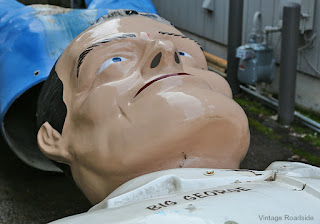 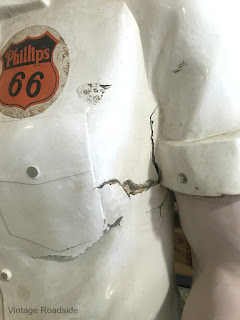 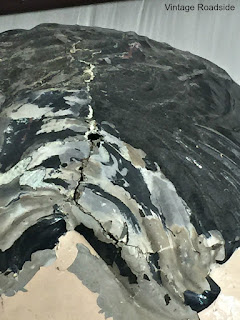 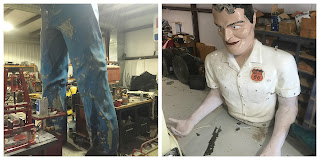 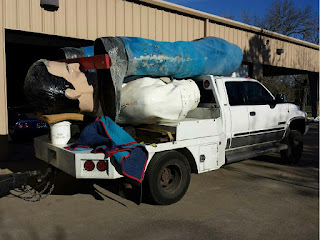 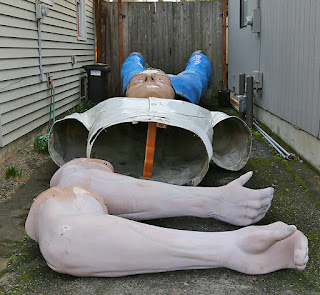 Posted by Vintage Roadside at 7:16 PM

So cool, you guys!